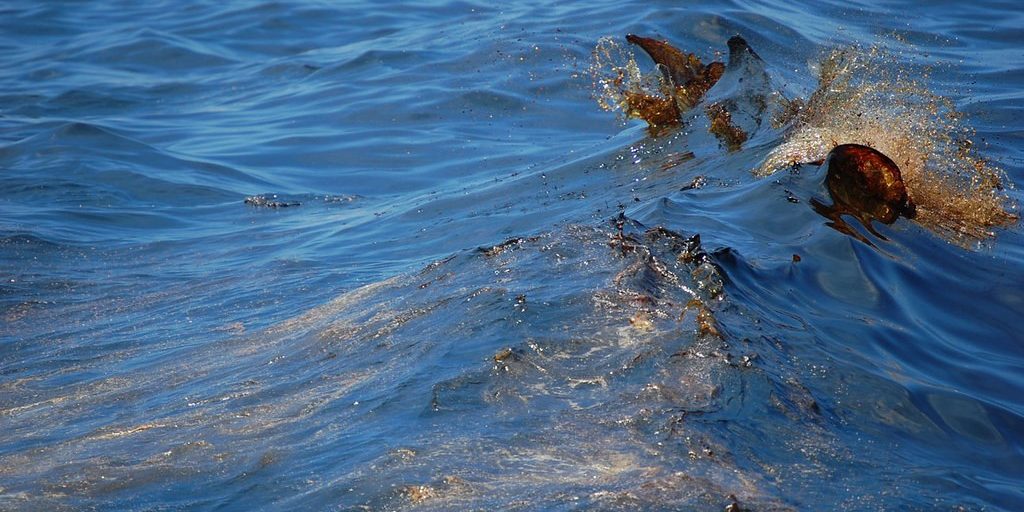 A decade after the Deepwater Horizon oil spill, a UF/IFAS Florida Sea Grant specialist will join other experts to summarize what they’ve learned about the Gulf of Mexico’s ecosystem in a virtual town hall-type meeting.

Monica Wilson, who’s based in St. Petersburg, has spent considerable time during the past several years conducting outreach in her role with Gulf of Mexico Research Initiative (GoMRI).

“If another large oil spill or other tragic event affects the Gulf, scientists now have better knowledge of how the ecosystems can be affected,” Wilson said. “They also know more about pre-disaster conditions that they can use to compare impacts and have a better idea of how long it will take for the ecosystem to be restored.”

“Some of the results from the science can help those who work or live on the coast and depend on the Gulf for work and play,” she said. “Knowing the results of the research can help them make the best possible decisions for their cities, businesses or homes.”

The regional Sea Grant Oil Spill Outreach Team, part of GoMRI, will host a webinar to celebrate the 10th anniversary of GoMRI’s mission to investigate the impacts of the oil, dispersed oil and dispersants on the Gulf’s ecosystems. Dispersed oil is the oil — mixed with dispersants — and dispersants are the chemicals used to break up the oil.

The webinar will be held virtually on Zoom and Facebook Live at 1 p.m. EDT, Friday, October 16. To register, please visit this link. Experts will discuss the following topics:

On April 20, 2010, the Deepwater Horizon rig spilled 200 million barrels of oil into the Gulf of Mexico. The spill resulted in oil and dispersants entering the Gulf, damaging its ecosystems.

After the spill, BP committed $500 million over a 10-year period to create an independent program to conduct research on the impacts of the spill. From this, GoMRI was created.

GoMRI investigated the impacts of the oil, dispersed oil and dispersants on the ecosystems of the Gulf of Mexico and affected coastal states. GoMRI provided funds to institutions around the Gulf for rapid-response studies in the immediate aftermath of the DWH spill.

Going into this 10-year project, one of the biggest issues faced by scientists was the absence of baseline data with which to compare, Wilson said.