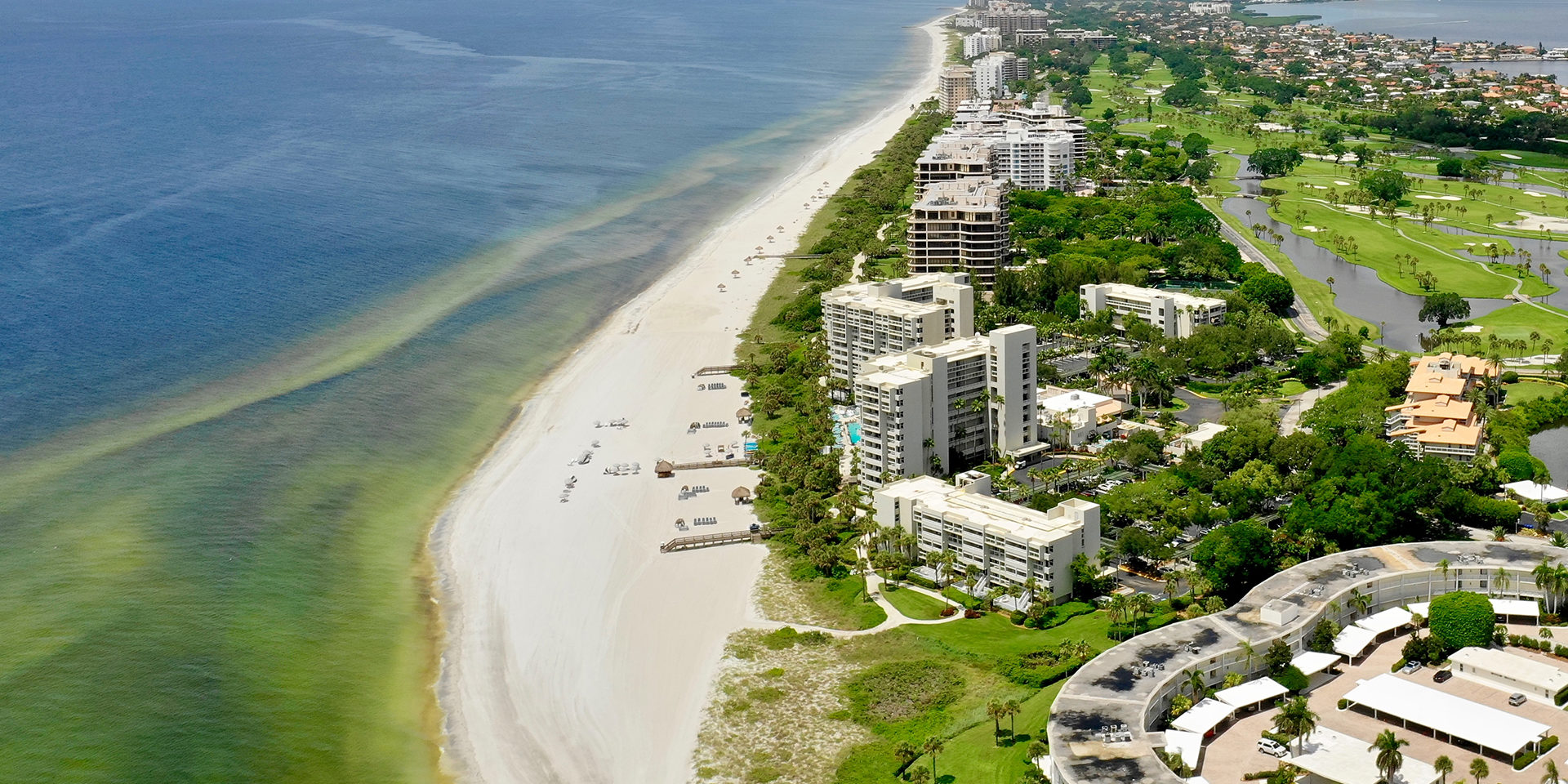 Natural disasters, like red tide events, disrupt normal daily life within communities and reduce the attractiveness of a destination for tourists. An uptick in the occurrence or severity of such hazardous and disruptive events can have very distinct and catastrophic socioeconomic impacts.

From October 2017 to January 2019, a significant red tide event limited access to marine and coastal areas in Florida, heavily impacting the tourist sector, the main driver of Florida’s economy. More commonly known as the “2018 red tide,” this event was unprecedented in terms of both duration and intensity.

Researchers from the University of Florida recently published findings that estimate the economic impacts of red tides through the shock in the Airbnb market, and characterized the broader economic impacts to the state economy resulting from these changes.

To shed light on how red tide events can affect tourism demand, researchers reviewed Airbnb property and reservation data which estimated approximately $184 million in losses in the tourism sector. Because of this consequent contraction to the Airbnb market, loss of employment corresponded to nearly 2,900 jobs throughout Florida.

“Our findings show that red tide events do affect tourism, specifically that associated with out-of-state visitors, and that these changes result in broader economic losses for the local, regional, and state economy,” says Dr. João-Pedro Ferreira, postdoctoral associate at UF/IFAS Food and Resource Economics (FRE) Department and lead author on the article. “If this phenomenon can’t be avoided, then local and state authorities and tourism management professionals must design and implement appropriate risk management strategies to minimize their effects and increase resiliency of the tourism industry to these types of events.”

Geographically, a majority of the economic losses occurred in the Southwest Gulf region, however, due to spillover effects, more than 15% of the overall economic effects occurred throughout the rest of the state of Florida.

“The volume of economic losses is quite significant and localized in regions that are dependent on marine-related tourism and recreation,” say Ferreira. “Due to links and dependencies between industries and households, the decline in expenditures associated with tourism will have an impact on revenue, jobs, income, and even taxes in industry sectors that are not directly affected.”

Going forward, Dr. Christa Court, assistant professor with the UF/IFAS FRE Department and Director of the Economic Impact Analysis Program, explains that a more complete understanding of the social and economic impacts to communities resulting from harmful algal blooms (HABs) is critical to an informed decision-making process.

“Accurate and defensible estimates of the variety of economic losses associated with HAB events will help to frame the need for public expenditures to mitigate future HAB events or offset the economic losses associated with them,” says Court, who is also Florida Sea Grant affiliate faculty. “Our research team has several continuing efforts under way to further quantify the economic impacts of red tide and other HAB events in Florida and other regions.”

This study, funded in part by NOAA’s National Centers for Coastal Ocean Science (NCCOS) and Gulf of Mexico Coastal Ocean Observing System (GCOOS), is part of a larger project to quantify and qualify the short- and long-term socioeconomic impacts of the 2018 red tide event in Florida. Preliminary results of this analysis were published in July 2021 by the University of Florida.