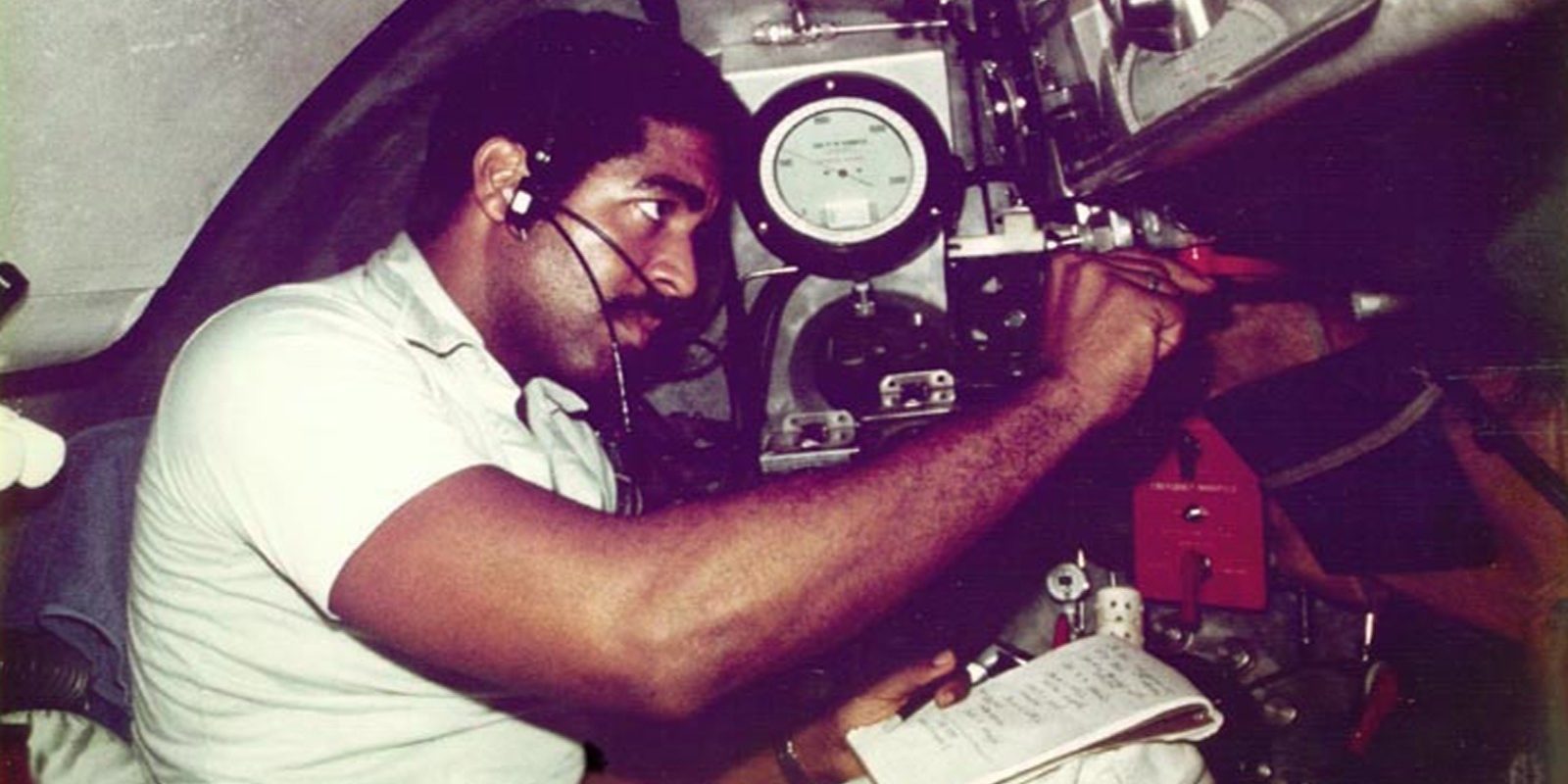 From stewarding healthier waterways to creating representation and pioneering new discoveries, Black marine scientists and educators throughout history have made Florida and coastal environments everywhere a better place for all.

Read on to discover some key leaders whose work shaped different spheres of science and environmentalism in the Sunshine State. Consider following (on Twitter, follow #BecauseOfThem), supporting, and amplifying their work—and learn from them every day.

#BecauseofThem⠀⠀⠀⠀⠀⠀⠀⠀⠀
..⠀⠀⠀⠀⠀⠀⠀⠀⠀
Dr. Joan Murrell Owens was an amazing marine biologist and educator who specialized in corals.⠀⠀⠀⠀⠀⠀⠀⠀⠀
She discovered new species of deep sea corals in the genus Rhombopsammia and Letepsammia.
..#BlackHistoryMonth pic.twitter.com/nLebuVQn3Q

Dr. Joan Murrell Owens was born in Florida in 1933 with childhood dreams of becoming a marine biologist. At the time, historically black colleges and universities did not offer Marine Biology courses, so Owens studied Fine Art and began teaching. 16 years after obtaining her first degree, she went back to school and became the first African American woman to earn a Ph.D. in Geology. Due to sickle cell anemia, she was unable to participate in ocean dives, but while researching at a Smithsonian Institution, she used previously-collected specimens to work on the classification of button corals. Her research findings include descriptions of new coral genus’s and the classification of a new species.

MaVynee Betsch grew up rich, but she gave it all away to dedicate herself to preserving a slice of Florida’s fragile coastline. https://t.co/L5qCVpF2Vk

MaVynee Oshun Betsch, also known as “The Beach Lady,” is known for her tireless conservation efforts on behalf of Florida’s coastal environment. Born into wealth in 1935, Betsch ventured through Europe as an international opera singer before returning home to Florida. After her return, she wrote checks to conservation causes until she ran out of money, then she lived a nomadic lifestyle, bouncing between donated trailers and basements. She was diagnosed with cancer in 2002, prompting the removal of her stomach, but the cancer returned, limiting her years. Although this may seem like a setback to some, MaVynee went full force ahead with a plan to open a museum, which opened in 2014, nine years after her death. She opened the museum to honor the American Beach, Florida’s oldest African American beach, and a place she spent many years of her life. “The Beach Lady” spent her life preaching that nature and natural things are okay, and she was posthumously honored as an Unsung Hero of Compassion by the Dalai Lama in 2005.

Oceanographer Evan B. Forde has had a remarkable career at NOAA.

Forde started working at @NOAA_AOML in 1973, and in 1979 became the first African American scientist to conduct research dives aboard a deep-sea submersible. #BlackHistoryMonth pic.twitter.com/XTz5kNzIXn

Evan B Forde is an internationally recognized oceanographer who opened the door for Black scientists to participate in submersible research dives. He was the first African American scientist to partake in such dives, and remains one of only a handful of African American oceanographers in the US to do so. He was awarded NOAA’s Research Employee of the Year as well as NOAA Administrator’s award of a United States Congressional Commendation. In 2019, Forde was named Federal Employee of the Year for Service to the Community in South Florida. Forde created and taught graduate level courses on Tropical Meteorology at the University of Miami. Committed to enhancing public education, Forde has devoted much of his time to the development of public-school curriculum. Forde continues to foster youth development and community improvement in South Florida.