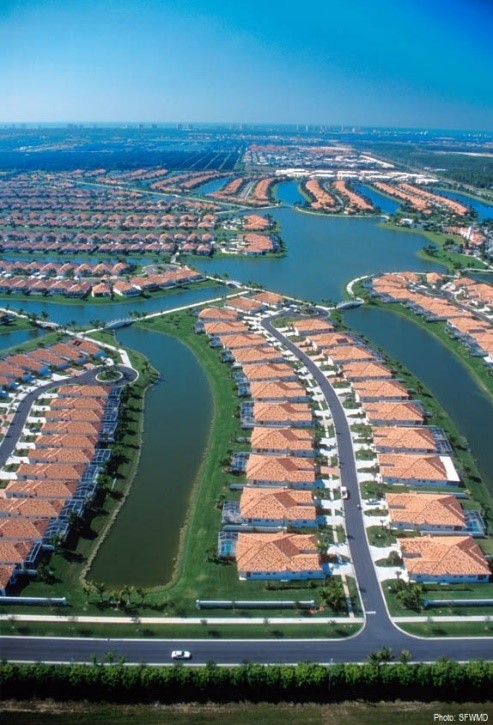 Zoning and other land use regulations are most effective when a community is able to take a comprehensive approach to its access needs. For example, a shoreline access plan might be part of a larger “water-dependent use” zoning scheme for a region.

Incentive/bonus zoning is a technique that allows developers to exceed zoning regulations in exchange for providing specific public benefits, such as physical access to the shore. For example, allowing a slightly higher density of houses or multi-use zoning in an area where the developer sets aside land for conservation and perhaps for a path to the ocean.

Zoning ordinances can be very flexible to address the needs of a specific community. They can include the following:

How can I learn more about zoning for water-dependent use in Florida?